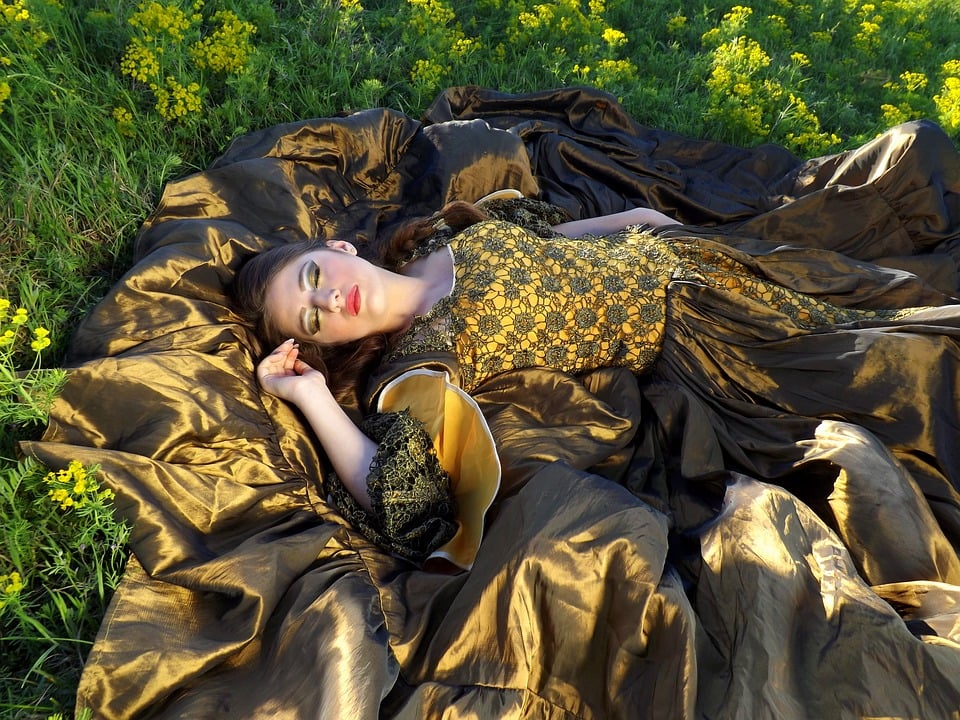 Sleep News Volume I: Sleeping Beauty Syndrome and Other Stories From the Weird World of Sleep

You already know about the perils of not getting enough sleep. You’re probably also already caught up on some of the strangest facts about sleep, dreams, and insomnia.

But the weird world of sleep is always ready to dish out new stories and facts that you’ve probably never heard of before. For instance…

If you’ve ever wanted to sleep for weeks on end, be careful what you wish for. What sounds like a really relaxing time is actually a living nightmare for Michael Hamper, an 18-year-old straight A student from South Florida.

Michael suffers from a condition known as Sleeping Beauty syndrome. And it’s not as glamorous as it sounds.

Although if you’re familiar with the tale, you already know it’s bad news.

It means that when Michael sleeps, sometimes, he won’t wake up for the next 2 weeks. As Michael himself explains, “The world keeps spinning, and mine stops pretty much.”

He’s missed birthdays, holidays, and other events because of his condition – and he often has no idea that he’s missed so much until he awakens and asks people about what happened.

Perhaps the worst part is that it can hit him at anytime, even when he’s out and about. Thankfully, he has loving parents who take care of his every need when he’s ‘under the spell’ – brushing his teeth, changing his clothes, and even giving him showers.

As his dad, Chris Hamper, explains, “He goes from an extremely active, well-spoken, adult grown man, to a 2-year-old child in a matter of hours, sometimes minutes.”

Diagnosing the condition wasn’t easy either. 18-year-old Michael is a tae kwon do black belt with nothing but straight As. In other words, he’s a perfectly healthy and normal young man, so at first, doctors couldn’t figure out what was wrong with him.

Michael and his parents actually spent months consulting with different doctors at different hospitals until they found out what was causing him to sleep for days or weeks on end.

Finally, after weeks of testing at the Boston Children’s Hospital, a neurologist named Dr. David Urion called it: Michael is suffering from Kleine-Levin syndrome aka Sleeping Beauty syndrome – an extremely rare condition that affects only about 3,000 individuals worldwide.

Unfortunately, Dr. Urion and other experts say that there’s no known cure for the disease. The good news is that it’s the type of disease that typically vanishes on its own after about a decade. Until then, Michael is stuck with being a real-life sleeping beauty.

This is based on the findings of a recently released, first-time analysis of how a shift in school start times in the US could have extremely positive economic implications.

Experts from RAND Corporation and RAND Europe say that starting school at 8:30AM (instead of earlier) could lead to an economic gain of $83B a decade after implementation.

The projected growth would come via higher academic and professional performance from the generation of teens who’ll be affected by the time shift. Additionally, reduced car crash rates among these same adolescents would also contribute to the projected economic gains.

Some experts also warn that the shift could lead to unprecedented levels of teen sass.

Seriously though, starting school no earlier than 8:30AM is actually recommended by organizations like the American Medical Association and the American Academy of Pediatrics. The main reason being that the circadian rhythm of teens is still developing, and is thus different from that of adults.

Experts believe that this may be the reason why a lot of teens are having trouble coping with early school start times. And the solution is to simply start school later at 8:30AM instead of 8:00 or earlier.

The shift could allow teens to enjoy a more natural sleep-wake cycle and avoid the many ill effects of poor sleep resulting from early school start times.

But some parents are not having it. Despite the many benefits pointed out by sleep and pediatric experts, more than a few parents think that the shift is a bad idea.

In a poll conducted by the University of Michigan involving 554 parents whose teenagers start school before 8:30AM, only half agreed with the recommended shift. As lead researcher Dr. Galit Dunietz of Michigan Medicine explains, “We found that parents underestimated how much sleep their children needed,”

As of now, parents, pediatric experts, and school administrations are yet to decide on whether or not later school start times should be implemented.

We all know that stress is a common cause of insomnia, and that insomnia itself can lead to higher levels of stress. It’s a troublesome cycle that can increase a person’s risk of cardiovascular disease, depression, and other ill effects related to both stress and insomnia.

Recently, researchers from the International Institute for Integrative Sleep Medicine in Japan has found that a chemical called octacosanol (found in sugarcane and other foods) can greatly reduce stress and promote healthier sleep. 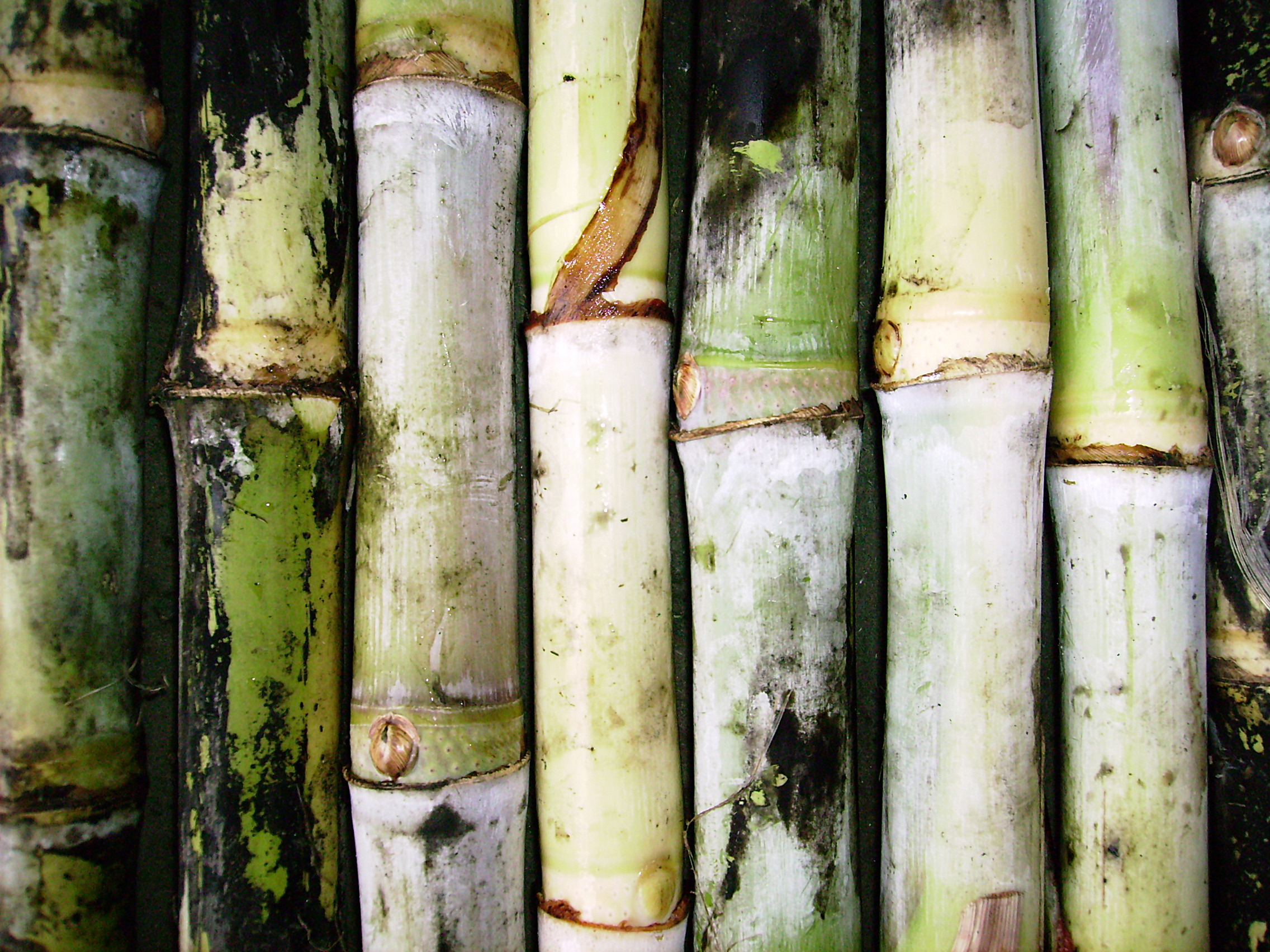 Octacosanol is the thin, whitish layer found on the surface of fresh sugarcane.

In the study, octacosanol was orally administered to mildly stressed mice. Scientists then observed lower levels of corticosterone in the blood plasma of their subjects, indicating significantly lowered stress levels. Additionally, the disturbed sleep of the previously stressed mice turned to normal after they were given octacosanol.

Given the closely-related nature of the biology of humans and mice, this could mean that octacosanol will have the same stress-fighting and sleep-promoting effect on humans.

Sugarcane is not the only food with an abundant presence of the compound. Octacosanol can also be found in beeswax, rice bran, and wheat germ oil.

But don’t start hoarding these foods from your local grocery just yet. The researchers themselves say that more clinical studies need to be conducted before octacosanol can be declared as a viable treatment for insomnia.