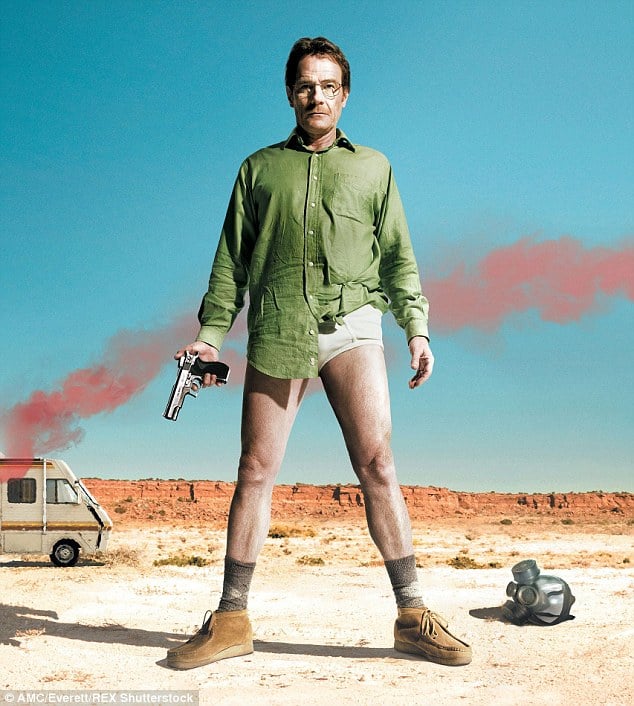 Halloween is an offshoot of the ancient Celtic Festival of Samhain, which was mainly celebrated to appease ghosts, demons, witches, goblins, deities, and all other supernatural powers that controlled nature.

It is perhaps fitting that this ancient festival has somehow morphed into modern Halloween: a celebration of today’s global influencers, the cultural icons that dominate the current zeitgeist and shape our perception of the past, present, and future – the reigning gods and demigods of our own era.

But who has the time to make a costume?

Between work and procrastinating for work by reading about the historical roots of Halloween, who has the time to think of and execute a costume that will do your god (aka current obsession) justice?

Well, you don’t really need a lot of time when you know how to be resourceful. Look around your room and look at yourself in the mirror.

What do you have to work with and what can you get away with?

With a bit of effort and a fair amount of ingenuity, you can potentially become an infinite number of characters, like… 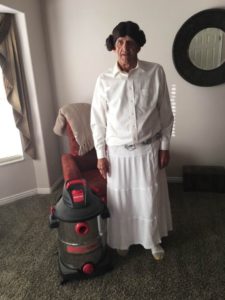 Vacuum cleaner R2-D2 is just genius. And so is gender-swapped Leia. You can tell your last minute costume is doing its job when you look like an alternate universe version of the character. 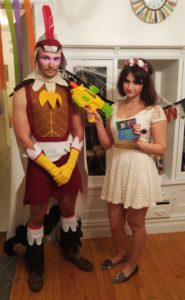 The Birdperson costume will take a bit of work but the Tammy one will be easy. You can basically have two costumes for the price of working on just one. 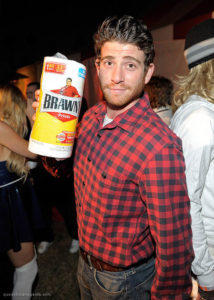 A little flannel, some stubble, and a roll of paper towels can go a long way. 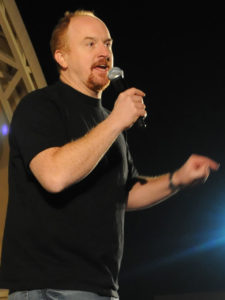 When you’re balding, have a beard that can be trimmed into a goatee, a black shirt, and a microphone that you can take with you, you’re basically Louis C. K. Bonus points if you’re also a fat ginger. 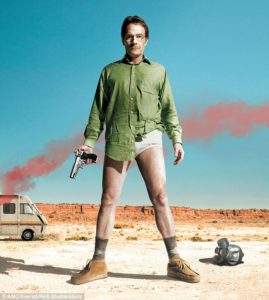 There’s not much that can stop you if you’re willing to go out for Halloween in your tighty whities. Just carry a gas mask instead of a gun to avoid real trouble. 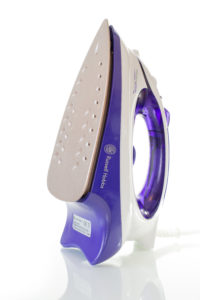 Savor the annoyed/amused look on people’s faces when they slowly realize what your costume is. 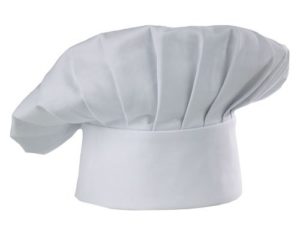 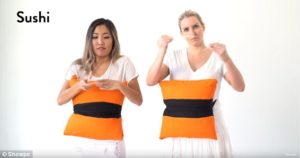 A pink or orange throw pillow, a black sash or scarf tied at the back, and a white dress. This artsy combo is surprisingly easy. 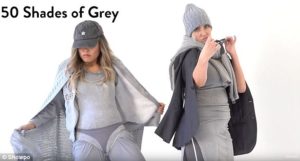 There’s no such thing as a dead meme when you can find a way to make it fresh. For more silly ideas like this last two, checkout the Daily Mail’s full list of laziest Halloween costumes. Bonus points for absolutely looking like an avant-garde fashion nightmare.

This year, Halloween midnight falls on a Wednesday. And on Wednesdays, we wear pink. 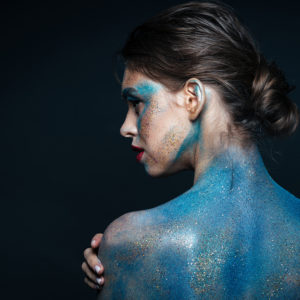 Any exaggerated amount of blue makeup/paint and glitter can make it look like Mystique is about to fully transform into you. Works on both men and women. 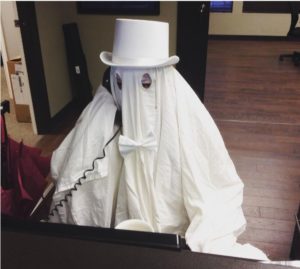 Spin a classic Halloween staple into something surprisingly interesting with whatever all-white accessories are at hand. 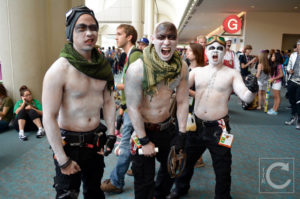 All you need is black eye shadow, random metal and leather stuff from your garage, a willingness to go topless, and a devoted urgency to get to Valhalla.

Bring this classic character to life with only a hockey mask and a big rubber knife. 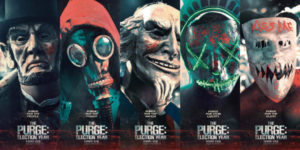 If you don’t have a hockey mask, any normal/barely-creepy mask can instantly channel The Purge when it’s paired with red paint splatters, formal attire, a fake weapon, and a glimpse of your inner creep. 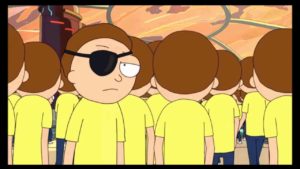 When going as Rick *eerp* takes too much effort, just go as Morty. You just need a plain yellow shirt, dark jeans, white shoes, plus an eyepatch that you can use to switch between Morty and Evil Morty.

You can’t go wrong with a Johnny Bravo look and a pocketful of salt. Bonus points if you bring along a fake knife and either fake or real meat that you can comically salt in front of people. 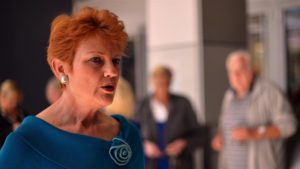 Perfect for stirring up heated debates in the middle of Halloween parties.

Perfect for stirring up heated debates in the middle of Halloween parties. 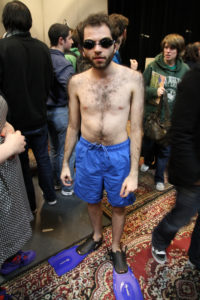 Perfect for distracting people from ongoing heated debates in the middle of Halloween parties. Who needs effort and ingenuity when you have a shirt and a marker?