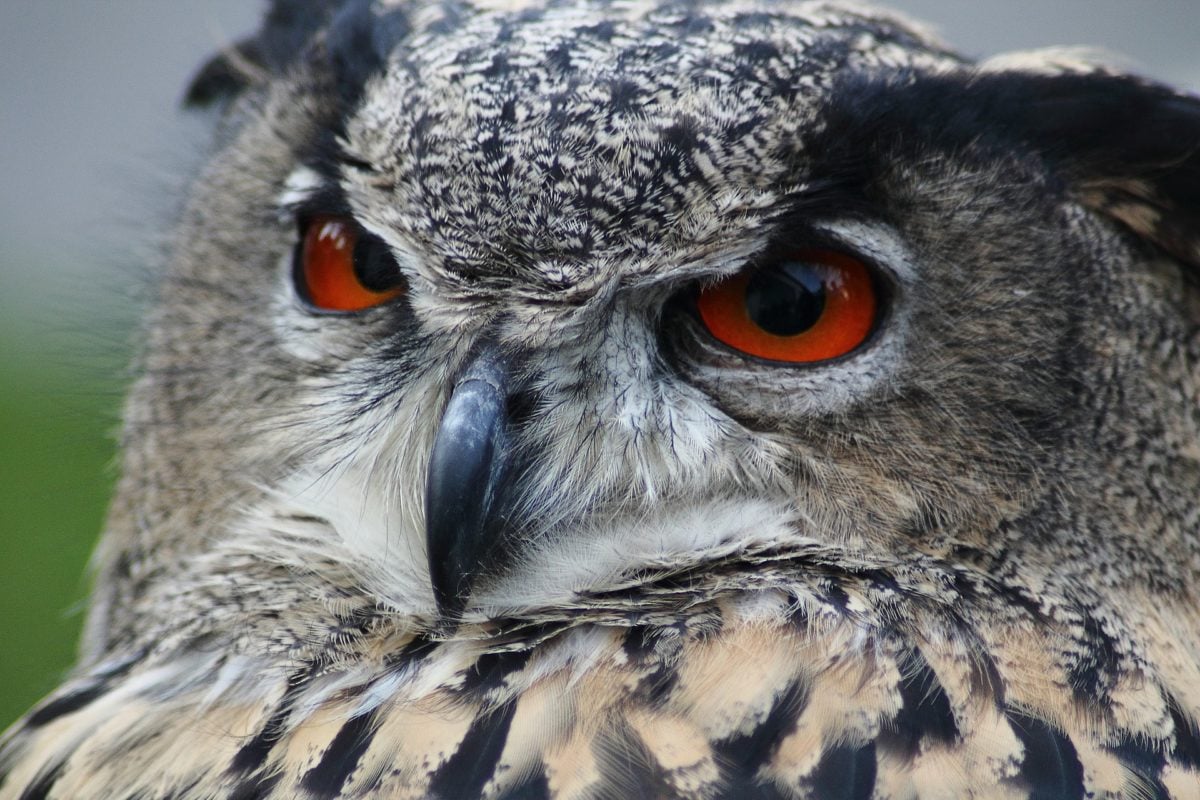 Losing the fight against insomnia? Sometimes, it’s better to just accept the loss, move on, and make the most out of your extra time awake.

Whether or not you’ve heard of these websites before, one thing’s for sure: the time you spend checking them out will be time you’ll never get back again. But if you currently have all the time in the world, have at it!

This one is literally just a button that opens a new tab to a weird and/or confusing object being sold on Amazon.

Nearly every click of the button leads to stuff that sound like they belong in Terry Pratchett’s Discworld, like the Yodelling Pickle, the Gift of Nothing and of course Canned Unicorn Meat. You can buy any of this stuff on Amazon, right now, with actual money!

What a time to be alive.

It does occasionally lead to something useful, like prism eyeglasses that allow you to watch the TV while lying flat in bed. Although as you can see, as advertised, it’s never not weird nor confusing.

The Useless Web is just like Weird or Confusing, but weirder, and a lot more confusing. It’s got the same single button, but instead of taking you to products on Amazon, it catapults you in a much deeper and unusual part of the web.

Disguised as a tool for procrastination, the Useless Web basically takes you to websites that can show you the many strange, beautiful, sometimes useful, and infinitely amazing things that can be done with websites.

But true to its word, it does often lead to some of the most hypnotically useless places on the Internet.

If you like any of these two first sites and/or are curious about how they work, you can reach their creator, self-professed tinkerer, tuner, and tamperer Tim Holman via Twitter.

Back in February, The Metropolitan Museum of Art in New York opened their entire digital collection of all public domain artworks for free and unrestricted use.

That’s more than 375,000 professionally scanned and photographed images of some of the greatest artworks created in the last couple centuries.

A good way to start browsing this huge collection for useful images is by just typing the name of any amazing painter you know into the search bar, like Van Gogh. That’s right: your search for the best source of hi-res desktop wallpapers has officially ended.

Sit back, keep clicking on anything you fancy, and let your broadband connection do all the work. Just be warned that all the images are in extremely high resolution, so if you do this on a slow connection, it’s just gonna be frustrating.

Also, as per the MET Museum’s new policy, any artwork marked as ‘public domain’ is also officially designated under CC0 1.0 aka Creative Commons Zero. This means that you can legally use them without having to ask for anyone’s permission, even for commercial purposes.

So, if you know any artists in need of new inspiration for either personal or commercial works, tag ‘em!

Considering that Australia topped the list in countries that illegally downloaded Game of Thrones in 2016, you probably already know about the GOT Wiki. But since the new season is out, it’s still worth a mention. This is definitely a website that’s worth getting lost in for a couple good hours.

Just don’t visit the wiki if you haven’t seen at least the second latest episode. Thanks to an active global fan base, it’s almost always up-to-date. So, you’re likely to run into spoilers as soon as you land on the homepage.

If you’re still in the middle of season 5 or 6 and just want to get to the meat of the lore, focus your attention on the website’s top menu and go from there. This lessens the likelihood of seeing spoilers.

The GOT Wiki remains to be the best source of info on GOT lore, wherever you are in the story.

This one is a social media website for writers from various fields of interest. If you can’t get a wink of sleep, you might as well learn something interesting, insightful, and possibly helpful in the future.

Pick out an article from a near infinite amount of topics: IQ, genetics, tabletop RPG, mixed martial arts, recreational and pharmaceutical drugs, politics, literary reviews, self-driving cars, ridesharing, craft beers, sleep, insomnia, and whatever else is on the table.

That’s it. The end of the list. But stay tuned. We might be inclined to make a Part II.

If you still can’t get to sleep, keep yourself hydrated throughout the day. Also, try to watch your caffeine intake. Rest easy in the fact that because you haven’t had a wink of sleep last night, you’ll probably be absolutely ready to sleep later tonight.