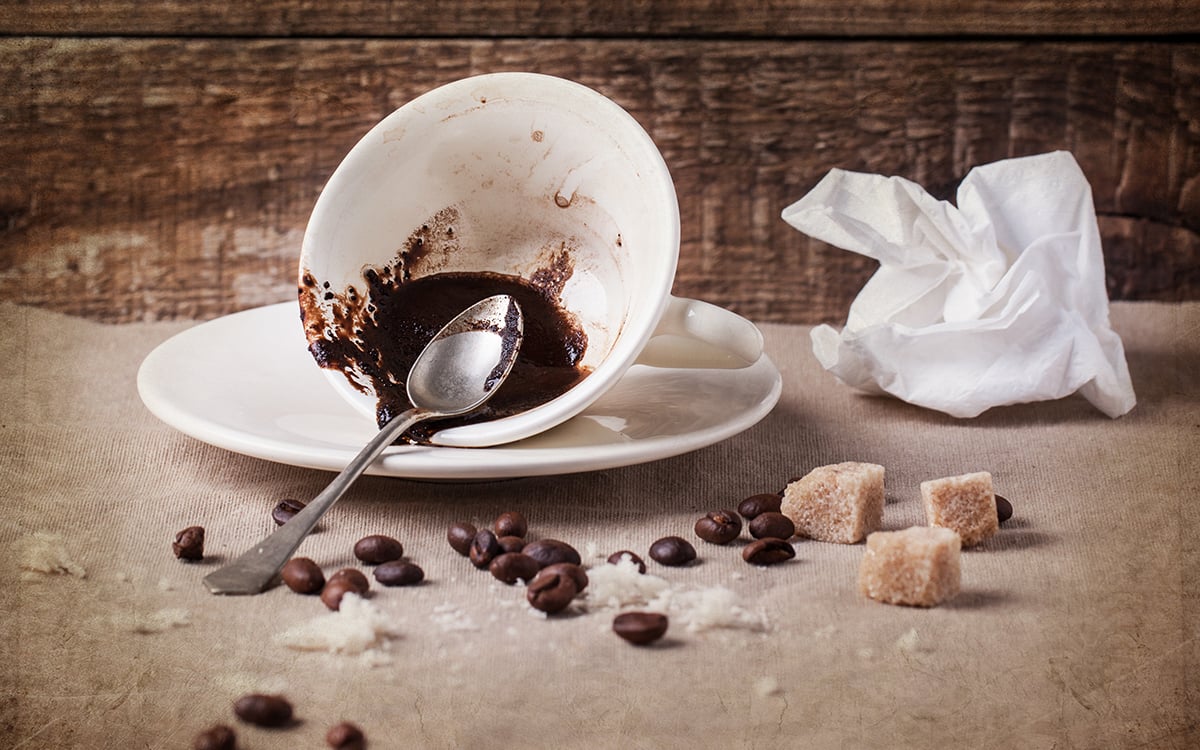 The short answer is: not really. And that’s because most humans are wired to have high levels of cortisol usually between 8 to 9AM. This is according to Steven Miller, a neuroscientist from Dartmouth.

Miller says that our biological clock determines the best time for us to actually drink coffee. In a nutshell…

You Don’t Need Caffeine When You Got Cortisol

Cortisol is a hormone that’s produced by the body during times of stress, danger, or anytime you need to be most alert. That’s why our natural rhythms choose 8 to 9AM (among other time windows) to produce the hormone.

And if you already have a lot of cortisol running through your system, you don’t need caffeine to feel awake.

In fact, that feeling of grogginess in the morning is most likely from normal sleep inertia, which is the body’s adjustment period between sleeping and wakefulness. And it only typically lasts for 30 minutes to an hour. After that, you can rely on your everyday, regular, and natural dose of cortisol to keep you alert and awake.

In other words, coffee is most likely unnecessary at this point in the morning. As Miller explains, you’re better of having your morning coffee at around 9:30AM to 11:30AM, when cortisol levels drop.

According to Miller’s research:

You don’t need caffeine to keep you alert during these time windows, so reserve your coffee for other times of the day.

Many people forget that coffee is a powerful drug. While it does contain chemical compounds that have proven anti-inflammatory and disease-fighting properties, it’s also primarily chock-full of caffeine.

And despite caffeine’s proven health benefits, too much of it can definitely be worse for your health. So when it comes to managing your daily caffeine intake, it’s better to err on the side of caution and drink moderately.

Drink it only when you feel like you absolutely need it. Try your best not to drink coffee during the above-mentioned time periods when your cortisol is at its highest.

Don’t feel like you have to finish a medium or large cup just because it’s already poured. You don’t need to drink every single drop if you’re already feeling the effects of caffeine.

If you’re caffeine-sensitive, try to reserve your coffee cups for late mornings or early afternoons. This is so it doesn’t affect how well you sleep later in the evening.

Understand how long caffeine lasts in your system so you can figure out the best time to drink it.

In a way, coffee is just like any other pharmaceutical medication. The better you understand its effects and side effects, the more efficiently you’ll be able to use it.